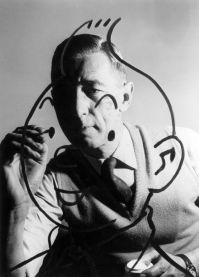 
A cartoon is a type of illustration, possibly animated, typically in a non-realistic or semi-realistic style.

The video shows the famous Belgian cartoonist Hergé, drawing his most known character: Tintin. The cartoon has become famous all over the world for its adventures and it is considered one of the most important cartoon of the 20th century. The series used traditional animation techniques and adhered closely to the original books, going so far as to transpose some frames from the original books directly to screen. 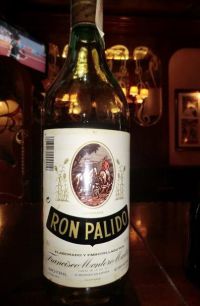 Harvest and grinding of the sugarcane technique - Motril's Ron

ARTCADEMY involved in a new project in Stockholm